Bitcoin: Is It Legal In Australia? 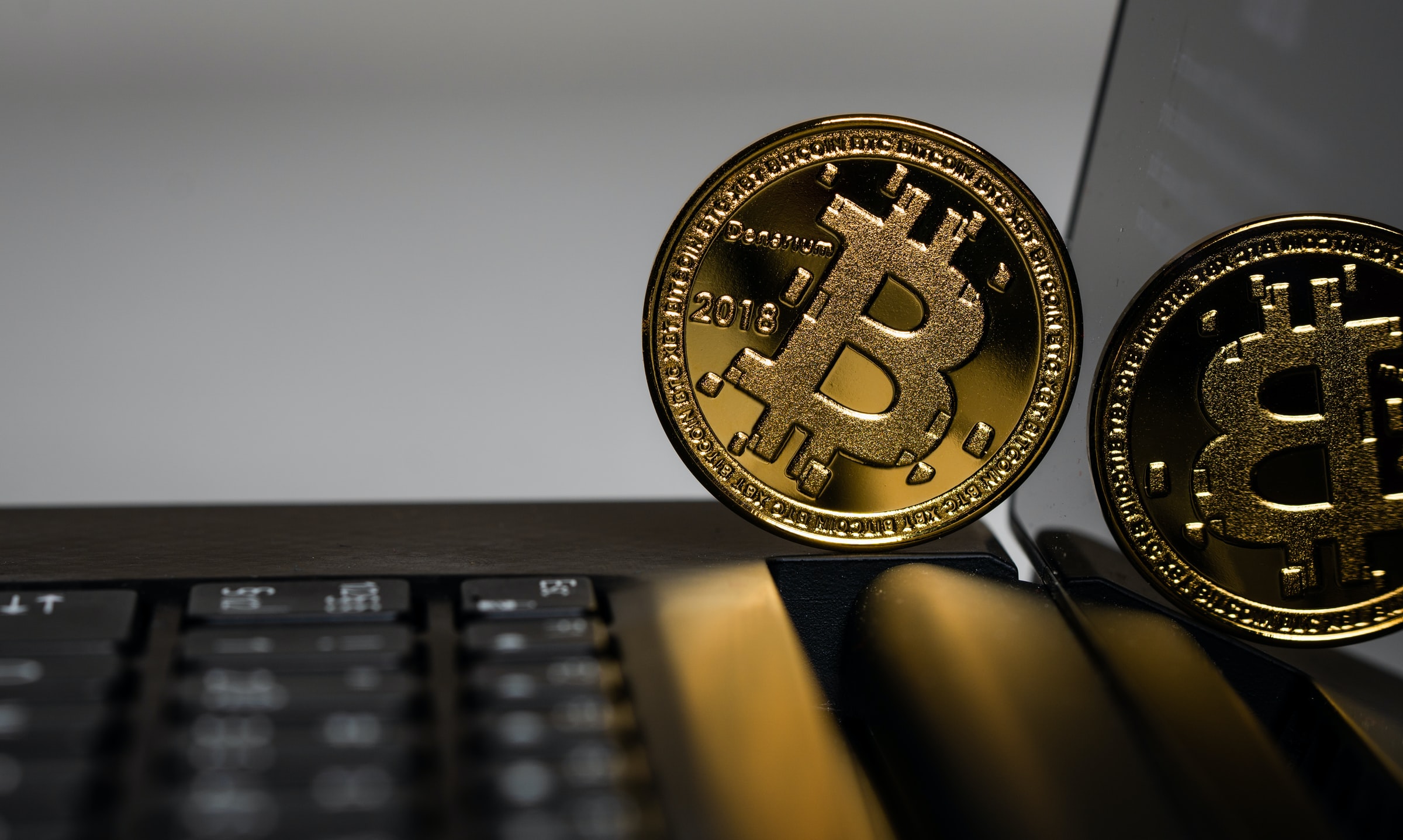 Cryptocurrency has been on centre stage for a while now, and it’s popularity is not slowing anytime soon as more businesses adopt digital currencies.

The financial markets are continuously evolving, which leads legislators to wonder if Bitcoin is legal.

Do you consider joining the craze for bitcoin? You must have some questions regarding its uses and legality in Australia, right?

Australia was one of the first countries to join the cryptocurrency hype. Even if it’s not yet the largest market for cryptocurrency, it is increasingly growing. Because of this, the country has taken actions to reinforce their anti-money laundering laws.

The Australian financial intelligence regulator (AUSTRAC) regulates all of the cryptocurrency exchanges in Australia. This means that all cryptocurrencies will need to sign up on a certain currency register.

In 2018, new cryptocurrency laws have been introduced for regulation, but there are still questions about its legality in some ways.

Bitcoin is a digital currency, therefore, it is not printed out. As a result, Bitcoin could be counted as anonymous, so its legality depends on how the currency is used.

Bitcoin in Australia has been marked as Legal since December 2013 by the governor of the Reserve Bank of Australia (RBA). (Source: Wikipedia)

Previous claims and controversies involving illegal purchasing activities, like purchasing illegal products online, could have been sighted as precautionary tales, hence the regulations.

In most countries, including Australia, Bitcoin mining is legal as long as you use your own resources like processing power and electricity.

The Australian Tax Office has an example on a crypto mining business and tax implications which are very informative in writing off your business costs that involve mining.

Decentralised blockchain is Bitcoin’s safest feature. As it is censorship resistant, no country or any third party holds total control over the Bitcoin network.

That’s the difference compared to traditional finance as there is no single entity of which a hacker could exploit, like a bank, credit card, or Paypal account. Although, as Bitcoin is a digital currency, the possibility to do illegal transactions is always present.

In Australian, there are necessary laws and regulations in place to prevent unsafe or illegal activity.

Bitcoin is also considered as an asset that’s why capital gains tax could be applicable based on your tax classification.

Consult your account and discuss which classification you fall under, and what tax implications may arise in the long run. It helps to clearly report your cryptocurrencies moving forward.

If you liked our “Bitcoin: Is It Legal In Australia?” and took some useful information, check our blog space regularly to get more updates on Bitcoin backed loans and trade cryptocurrencies. 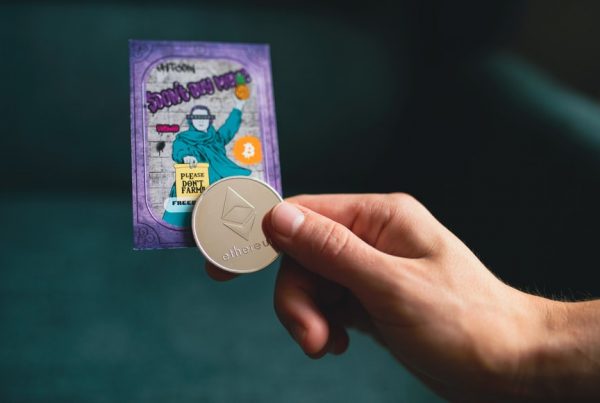 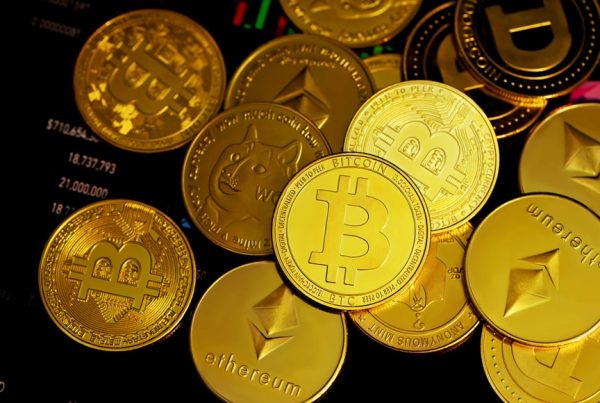 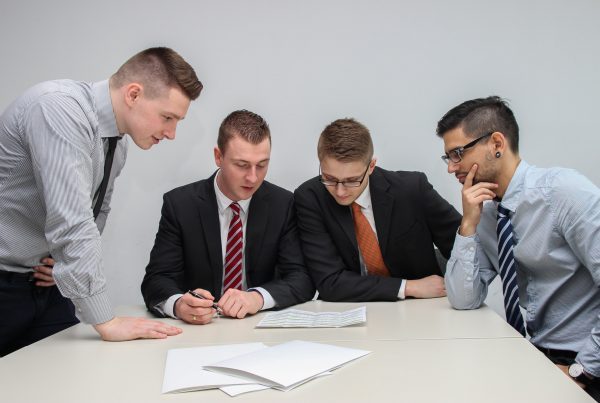